Hailing from a literary family, Rebecca Yount could say writing is in her blood. Having studied music, worked on a 'Washington career' and had 'a bad marriage, divorce then a good marriage', she found that her love of writing became a reality after taking early retirement.

Her skill at creating mystery, suspense, horror, humor and real characters are seen in her four outstanding books - 'Death in C Minor', 'The Erkling', 'The Ravenhoe Cauldron' and her latest novel 'The Oracle of Baal'. With little doubt, her main character Detective Inspector Mick Chandra is an affable individual who takes his home life just as seriously as his work. Commitment to ridding the world of crime is no easy feat, Chandra makes it seem effortless. And this ease is gained only through the artistry of Yount's writing.

3.  What motivates you to write the next book?
The on-going adventure.

4. You’re hosting a literary dinner party – who would you invite (dead or alive) and why?
Jane Austen – For obvious reasons;
The Bronte Sisters – How did they manage to write those powerful stories stuck up there in N. England? Charles Dickens – But as hostess, I would warn him that he could not use the party as an opportunity to do a dramatic reading from one of his books. Rita Mae Brown – Because she seems like a lot of fun, and I love her writing. William. Shakespeare – Well, did you or did you not write all of those plays? Bruce Chatwin – How much time did you actually spend in Patagonia? Patrick Fermor – What was the best thing about walking from Holland to Turkey? Herman Melville – After the failure of MOBY DICK, what kept you writing? Fanny Burney—How do you feel about being considered the mother of the feminist movement? Harper Lee – Didn't you just want to smack your editor when she demanded so many rewrites of MOCKINGBIRD?

5. Looking back over your career, would you still become an author? 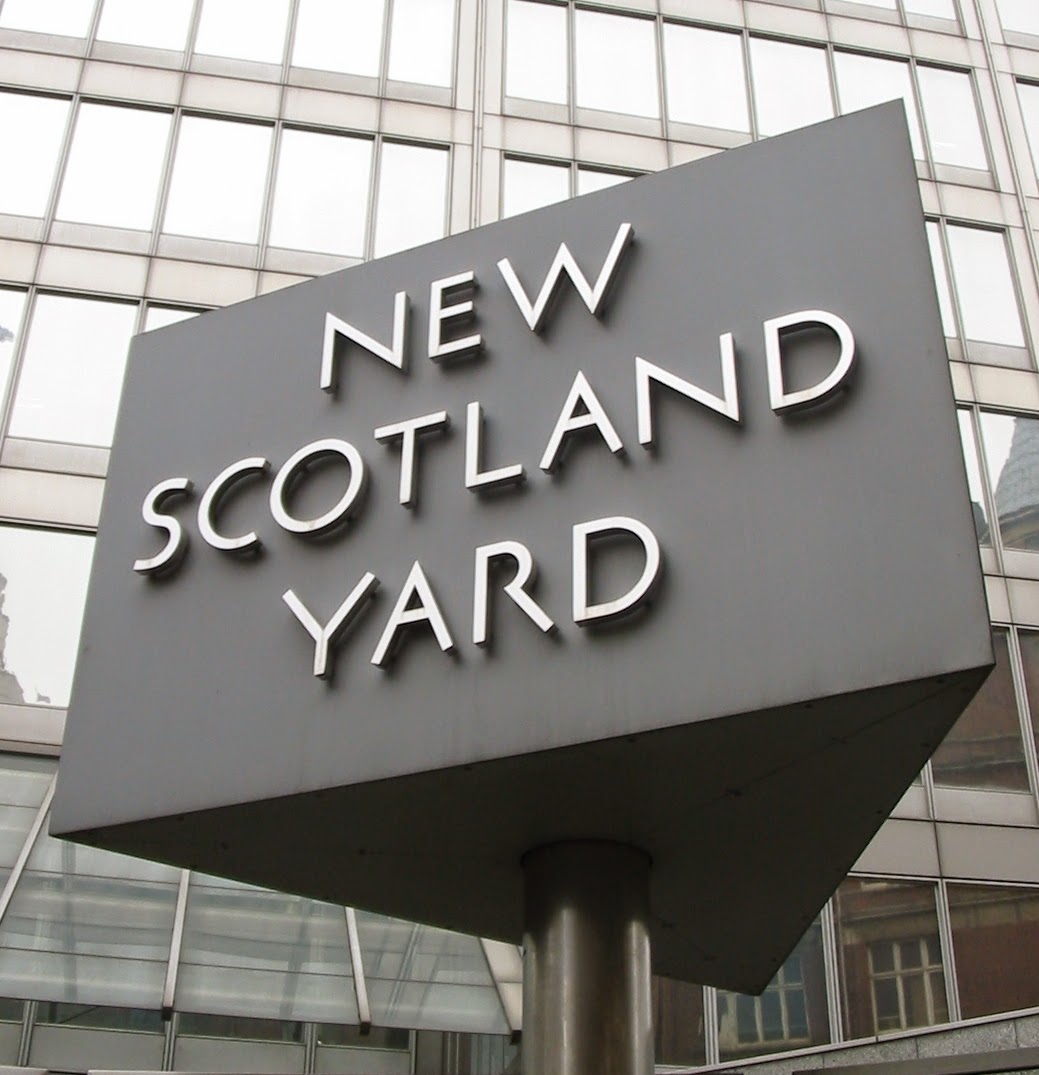 1. What do you like about being a detective?
This may sound like pure conceit on my part, but I like to think I’m “righting” the wrongs of the world.

2. How do you feel when people see your race rather than a skilled detective?
I've long since convinced myself it’s them, not me. Furthermore, I’m exceedingly proud of my Kerala heritage.

3. Do you have a favorite part of London?
By all means north London, where I live in Stoke Newington.  It’s not the most “posh” part of the city, but it’s a real community, multi-cultural, with wonderful international shopping.  You can walk up the High Street and hear a polyglot of languages being spoken. I love that, and so does my wife, Jess.

4. Now that you’re married & have a young family, would you consider giving up your career and being a stay-at-home dad?
I might consider cutting back a bit, but I could never give up my work.  Again, at the expense of sounding too grand, I like to think I’m making the world a safer place for my wife and daughter. Also, I confess I’m somewhat hooked on the adrenalin rush of police work.

5. Of all the investigations, which affected you the most?
I would have to say The Erlking case, in which we broke up a notorious pedophile ring in north London. The morning I saw eight-year-old Josie Stephens’ corpse pulled out of the Grand Union canal, I vowed to bring down her abusers and murderers.  The mantra for that investigation became, “For Josie’s sake.”

Rebecca has kindly offered three readers of my blog to receive a digital copy of her latest novel - The Oracle of Baal.

Leave a comment or question on this post by October 15 8pm EST to be entered into a drawing to win this book. One person will be chosen randomly using Random.org. Please make sure to leave an e-mail address with your comment. Thank you and Good Luck!
Posted by Shalini at 19:49